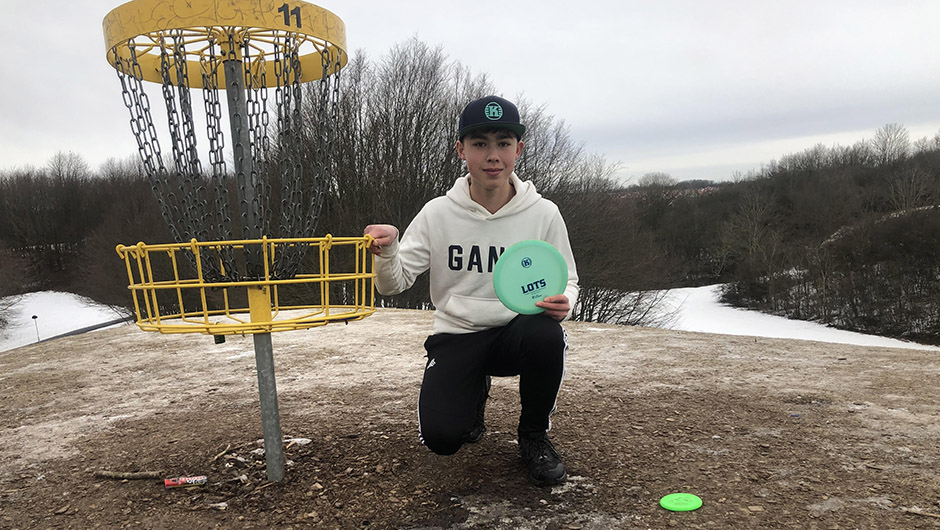 What does your everyday disc golf routine look like?
I try to practice at least 5-6 times a week. It could be anything from just putting practice in my backyard to playing a casual round at my local course. I often practice putting 30 minutes before a round to build confidence. In a practice round, I usually throw around 2-3 drives per hole.

Tell us about your favorite Kastaplast disc
Kastaplast has many great discs but the one that has a special edge is the K1 Lots. It is basically a point-and-shoot disc and holds any line that you put on it. It is great for tunnel shots in the woods and long straight throws that are around 100-120m. The versatility of the disc makes it my favorite Kastaplast disc. Stål is a contender. It is an overstable fairway driver that can be trusted in any wind condition. The overstability and reliability makes it a security blanket so that I can play in any course, in any wind condition, and still be confident to achieve a good score.

What is your best disc golf memory?
I am still very new to competing in big tournaments but my favorite memory has to be the Swedish Team Championships 2020. I managed to tie one of Sweden’s best players. The competition format was match play. I was two strokes behind with two holes left. The last hole was a 125-meter par 3. My disc landed 18m left of the basket while he secured a par. I had to make the putt to stay in the competition. Into the headwind, my putt hit dead center chains and I won the hole. Following that, I birdied the last hole to tie him. I was very encouraged by the result considering that it was my first big tournament.

Name one of your odd talents, or, what you like to do when not throwing plastic
My main activity aside from throwing plastic is playing the piano and composing music. I have composed a symphony for an orchestra and performed in several local concerts. Occasionally I also like to play a round of golf when the weather allows.