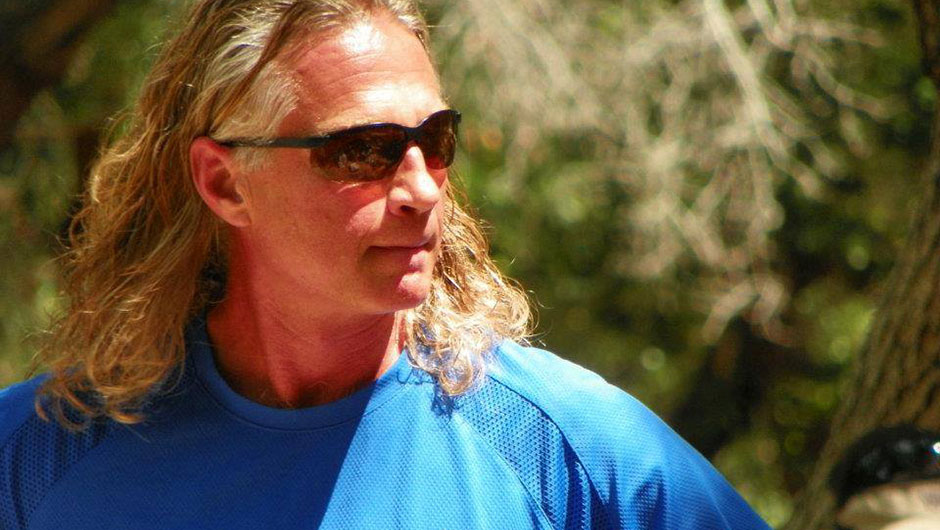 I jokingly tell my friends I play every day whether I need to or not. I spend 30 minutes or more putting before every round. I practice in a big circle around the basket. When I make a putt I move to the next spot. Every putt is from a different distance and direction to the basket. To me it’s more realistic of what I can expect in a competitive round. I have to walk up to the disc and make the shot. I play fun rounds several times a week but work on different discs and shots at the same time. I came up with a game we play with the intent it would be a great training regime while being a lot of fun. I call it, “Mando Monday”. Each person takes turns calling a combination of shots, and or mandatory routes to the basket. It forces you to work on shots you might not feel comfortable with, plus you are out of position on every hole from where you are normally used to playing.

The Reko. I spend a lot of time with it as you can see from my routine. I won the first prototype Reko introduced to the states in a putting contest. The Kaxe is a close second. It changed my game. They are both so consistent and predictable. I get the biggest kick out of letting someone throw mine and watching their reaction.

I’ve been playing for about 25 years, which it makes it pretty tough to come up with just one. How about two. Disc golf attracts people from all different walks of life. I’ve repeatedly been amazed how they coalesce when another disc golfer is in need. The selfless generosity I’ve seen from the Tampa Bay Disc Golf community has moved me a number of times. My second favorite memory happened during the first round of my first Am World’s in Charlotte. I play loose meaning I like to talk and joke around while we are playing. I didn’t know anyone on the card. It was stone cold silent and the tension in the air was palpable. I knew I had to find a way to loosen things up. One of the guys on my card had to take a shot from his knee. As soon as he did, I declared a “knee fault”. He went off on me. In a very loud voice he said, “knee fault, what the _ _ _ _ is a knee fault. I’ve never heard of a _ _ _ _ _ _ _ knee fault!” There was a moment of very awkward silence, but I quickly responded, “Oh man I was just joking with you.” Fortunately for me he started laughing and said something about how funny he thought it was. Everyone else on the card laughed and from then on we laughed and talked like old friends.

Hi, my name is Larry Grossman and it’s been 1 day since my last round of disc golf.