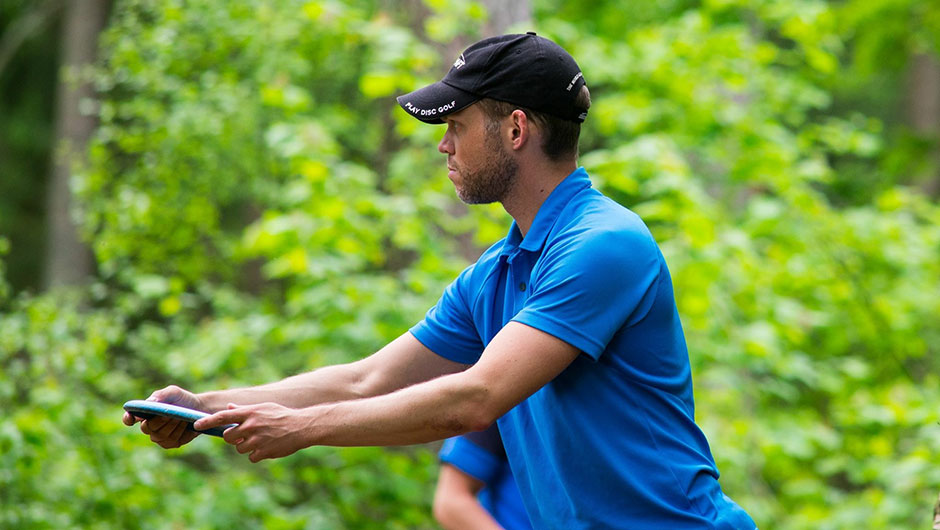 This year my discgolf routine is most about trying my new discs from Kastaplast and to help new players to throw better.

I’m new in the team since 2018 and has just started to throw with Kastaplast. I played with the discs at Discmasters 2018 in Kalmar on the Swedish National Tour. I really liked to throw all of my approach shots with Berg so this disc is my favorite so far.

My discgolf carrier has given me so many memories over the years. When it comes to a memorable tournament I would say Danish Open 2003 when I won my first tournament. This year the tournament was a leg of the North European Tour. It felt great to win in the first hole of play off. I remember that Hyzernauts was there filming the tournament and I made a great interview after the victory.

When I’m not throwing discs I’m out in the archipelago fishing for pike from my fishing kayak. I’ve been fishing since young years and find it relaxing being out by the water.